sellers landlords tenants our news get in touch
Back

Offered to the market is this stunning two bedroom top floor two apartment. Set in the popular Bridge Development and offered with no onward chain. The development is situated on top of the M25 which would suit those who need easy access onto the motorway or for those who need the train the development offers a shuttle bus that goes straight into Dartford town centre were you will be able to get a train into London.

The property comprises of a bright and airy open plan modern kitchen including a lounge/diner. The property boasts a balcony perfect for those who wish to have the own outdoor space to sit and relax of an evening.

There are two very spacious bedrooms with the master bedroom benefiting an en-suite shower room. There is also a separate family bathroom.

There is an entry phone system and also touch screen computer to advise you of free shuttle bus arrivals so you will never miss your bus into Dartford or Greenhithe. The lease is for a term of 125 years from July 2007, leaving approximately 112 years remaining.

Dartford is a popular town within the Dartford Borough of Kent. With fantastic transport links including the A2 and M25 or via Dartford Main Line Train Station which takes approximately 35 minutes in to Central London. A few key attractions in the local area are The Orchard Theatre which houses live music, dance and the occasional stand-up comedian. The Mick Jagger Centre is also home to theatrical and musical events. For those of you that are physically active there is Fairfield Swimming Pool and Leisure Centre, as well as Dartford Football Club for all you football enthusiasts. If you want to keep the kids occupied for a while, Dartford Park is the place to take them. As living in Dartford goes, there isn’t many it can’t cater for with its large shopping centre, market and a number of highly recommended restaurants and bars, also within a short car ride there is one of Europe’s largest shopping centres which is Bluewater 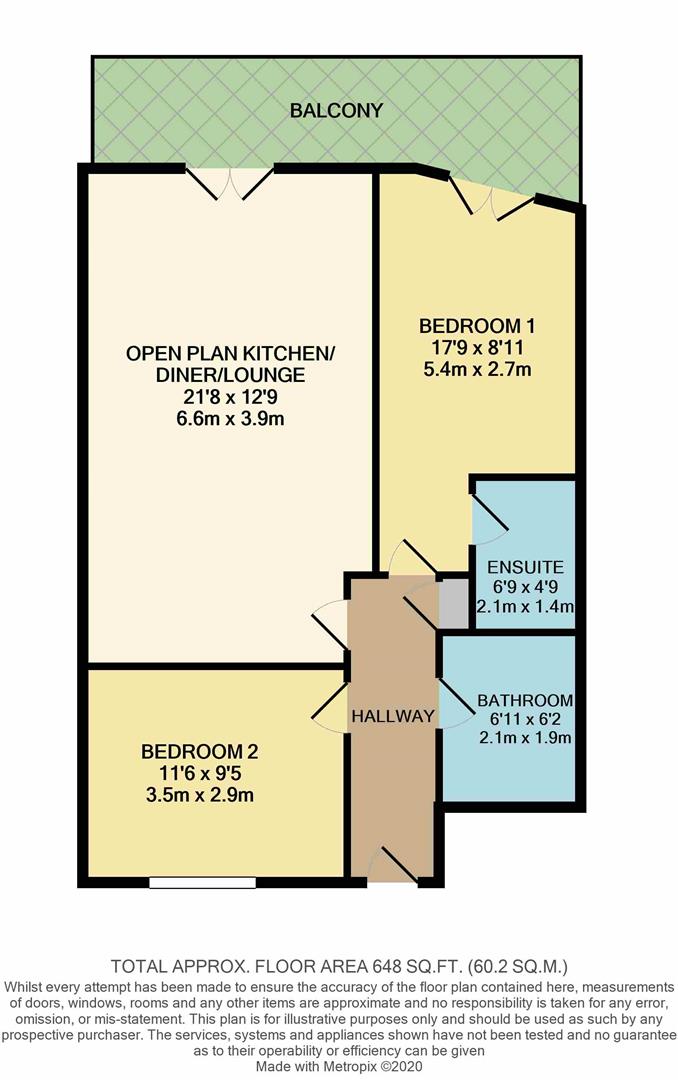 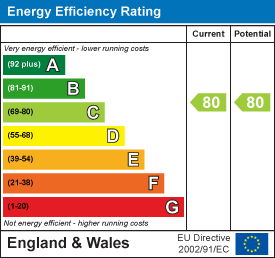 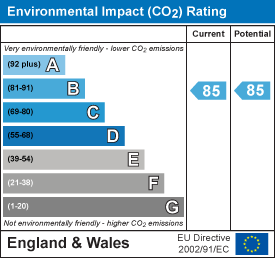