Karis had many medical conditions throughout her life and was poorly from a baby, spending the first 7 months of her life in hospital. At just 2 years of age, she was diagnosed with an Aggressive Malignant Brain Tumour called a SPNET (Supratentorial Primitive Neuro Ectodermal Tumour) and sadly in 2017 her family were told that the tumour was actually called an ETMR (Embryonal Tumour with Multi-layered Rosettes), also aggressive and malignant. Karis had the tumour removed quickly and endured high doses of chemotherapy, twice daily radiotherapy for 6 weeks, followed by maintenance chemotherapy for a year.

Times were so tough and the treatment caused so many other medical, emotional and social problems. It was like living on a time bomb, but Karis’ family tried to remain positive and take one day at a time.

Then, in 2018, Karis was diagnosed with another Aggressive Malignant Brain Tumour and after having a biopsy, her family were told the devastating news that this tumours, Glioblastoma Multiforme, was untreatable and unremovable, as it was growing like a tentacle through her brain and not like her first tumour, which was round and was easier to be removed.

Great Ormond Street Hospital, who had looked after Karis for a lot of her life, could now only offer a chemotherapy drug that may slow the growth of the tumour down slightly but nothing that would unfortunately prevent the inevitable. These are the words no parent, grandparent, sibling, cousin, aunt or uncle would ever want to hear.

Karis was a poorly child throughout her ten years but she loved life and just wanted to be with her family and friends. She was a beautiful girl inside and out and even though she was so poorly, she was always worried about others and always wanted to help, even on her toughest days. She rarely complained and just got on with things. Karis saw herself as lucky because she could do certain things that others couldn’t do, she had a fantastic cheeky sense of humour and above all, she was such a brave little girl that touched the lives of so many people.

Karis’ family have now set up a charity in her name to help children who are suffering from brain tumours and their immediate families. From experience, they know just how priceless it is to make memories and just how tough life is both mentally, physically and financially. The charity will offer grants and donations by way of memory making day’s out/trips, gift packages, grants to assist with household bills/every day essentials as well as offering a friendly ear to talk to. 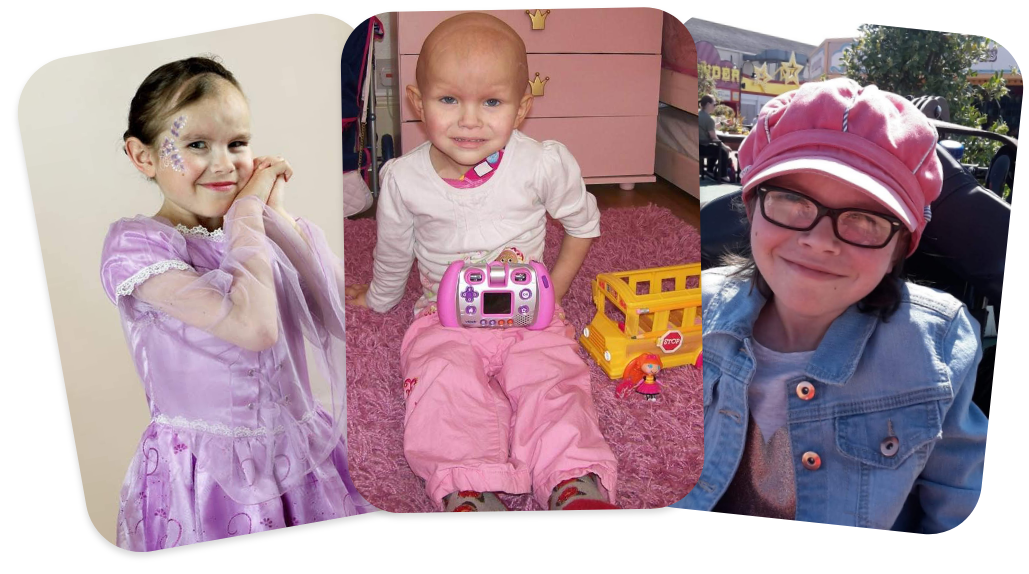 some good fundraising ideas could be:

bexley foodbank is a charity that helps those who don’t have money to buy food.

we operate with voucher access. the reason we do this is to see why people are in need , signpost them for help and show areas of need to the government yearly to seek change in payments they give.